Jordan Walke, a Facebook employee, created React JS as an open-source JavaScript library in 2013. It's used to build graphical user interfaces. The React programming language has a more simplistic programming model as well as better performance. Since React uses one-way reactive data flow, it has less boilerplate and is easier to understand than conventional data binding.

You can easily create user-friendly, interactive, and easy-to-navigate web apps with React. Developers can use React to build massive web applications that can alter data without reloading the page. React's main goal is to be fast, scalable, and easy to use. However, it only operates on the application's user interfaces. This corresponds to the MVC template's view. Moreover, it can be combined with other JavaScript libraries or frameworks, such as Angular JS in MVC applications. Not only that, since React JS is a common language among the developer community, learning it opens the door to a high-paying career.

Learn React JS from scratch alongside building exciting projects with us! Begin your journey with this introduction

In React, HTML can be written using JavaScript XML (JSX). React's use of JSX allows for faster code compilation and simpler template development. React uses modules instead of splitting markup and logic into different directories. Curly braces must be used to wrap every JavaScript expression in JSX code. Attributes can be used with HTML elements in JSX, but attributes are written in camelcase. In JSX, there are two options for specifying attribute values namely String Literals and As Expressions.

Components are reusable pieces of code that are self-contained. They perform the same operation as JavaScript functions, but they operate independently and return HTML via the render() function. Class and Function components are the two types of components available.

Props (short for properties) are a type of data that is passed between React components. Data flows unidirectionally between components in React (from parent to child only). These components are read-only. It's a type of object that stores the value of a tag's attributes and functions in the same way as HTML attributes. Since props are immutable, we can't change them from inside the variable.

Components can generate and maintain their own data thanks to the state. As a result, unlike props, the state cannot transfer data to components. A component's state is an entity that stores data that may change over the component's lifetime.

1. State should not be updated denotatively.

3. React allows the use of asynchronous state updates.

Refs are a React feature that allows one to access the DOM element as well as any React elements that the user might have built by themselves. They're useful when one doesn't want to use props and just wants to change the value of a child component. The functionality of refs is excellent, and the animations are impressive. Third-party DOM libraries can be integrated through Ref.

When operating with React, functional components are some of the most common components. By writing a JavaScript function, one can make a functional part for React. Data may or may not be passed as a parameter to these functions. The JSX code to render to the DOM tree is returned as the return value in functional Components.

There is more to Class and Functional Components in React JS. Learn to implement them from the session below

React JS can be used to build exciting projects beginning with a game of tic tac toe. To get some inspiration along with a roadmap to build apps with React JS, register at the Newton School Launchpad

Newton School Launchpad is an initiative by Newton School to provide tech learning for free, which shall be the first step to make you industry-ready! Learn ReactJS with Nitin Jain, who is a software developer at PropertyLoop. Register Now! 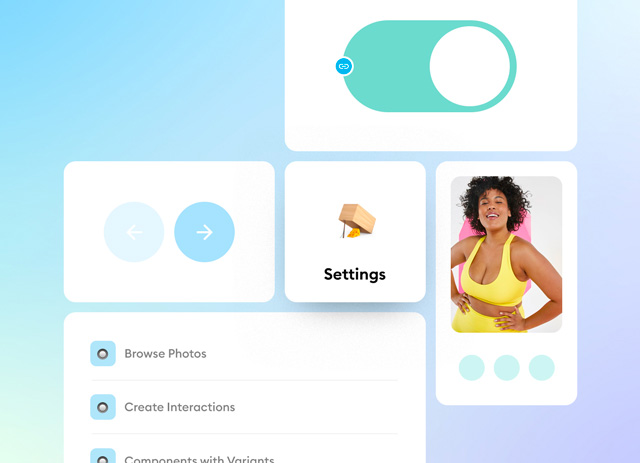 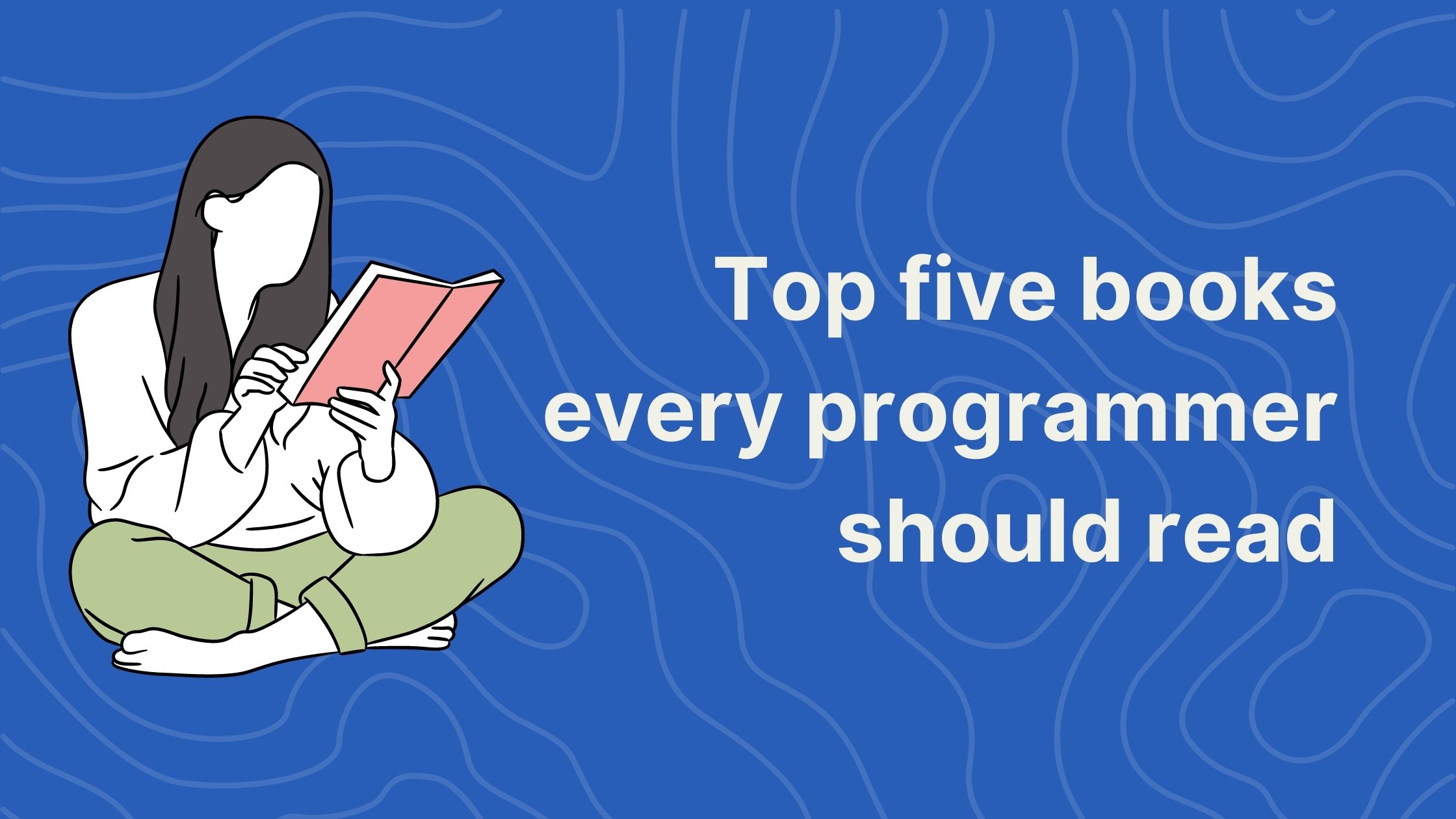 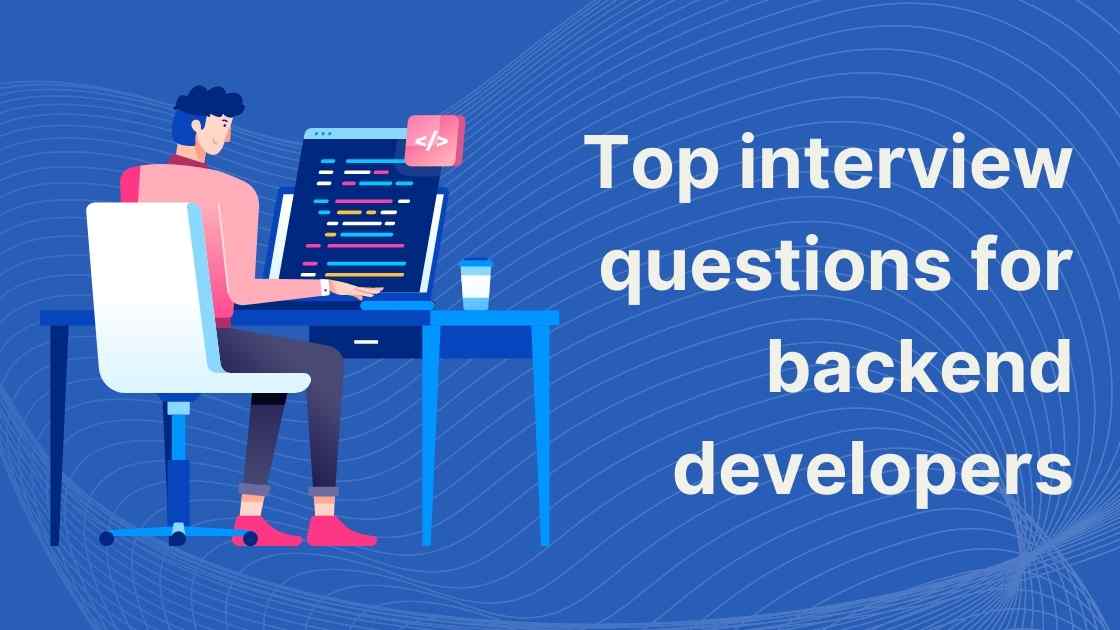 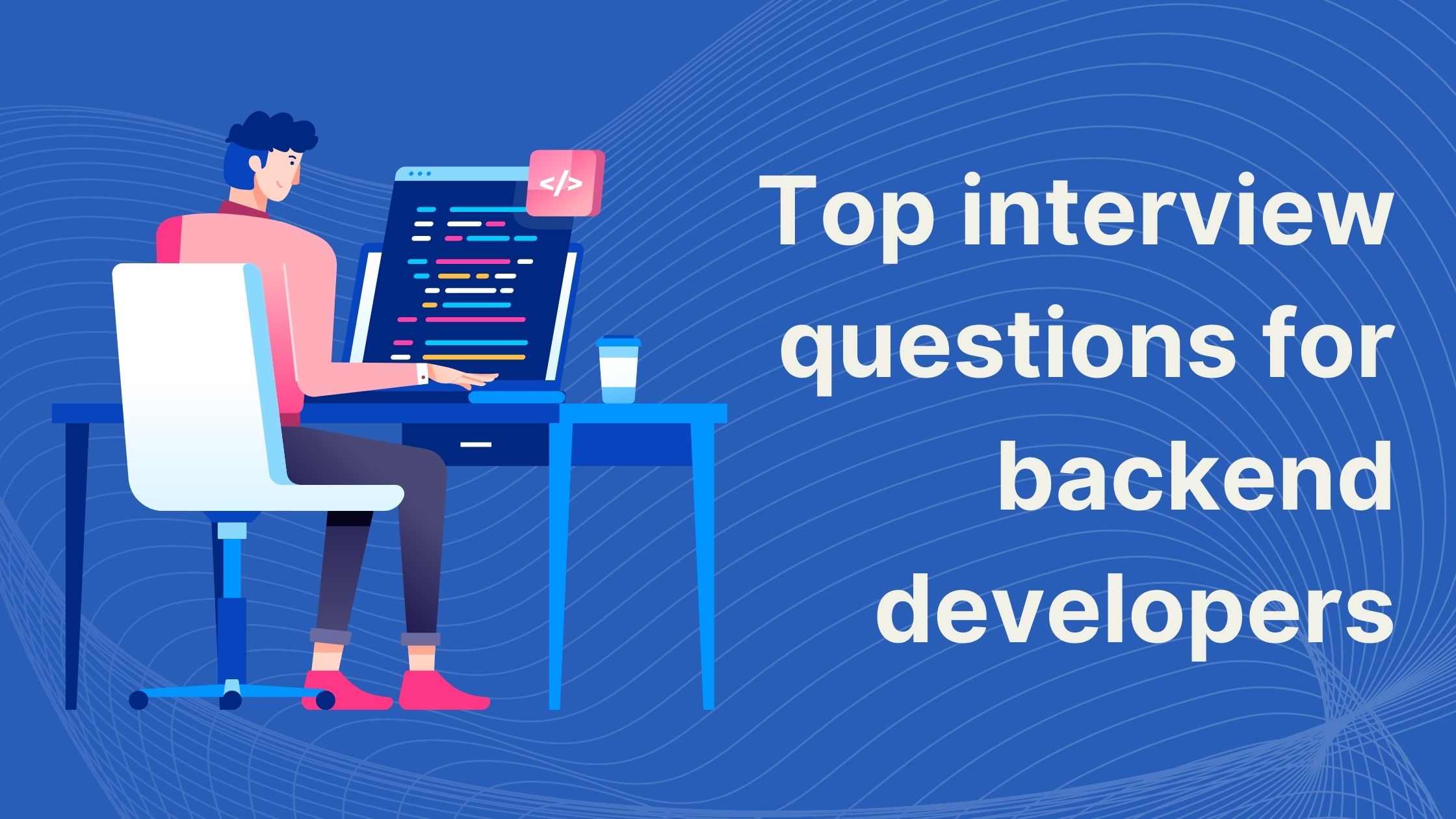 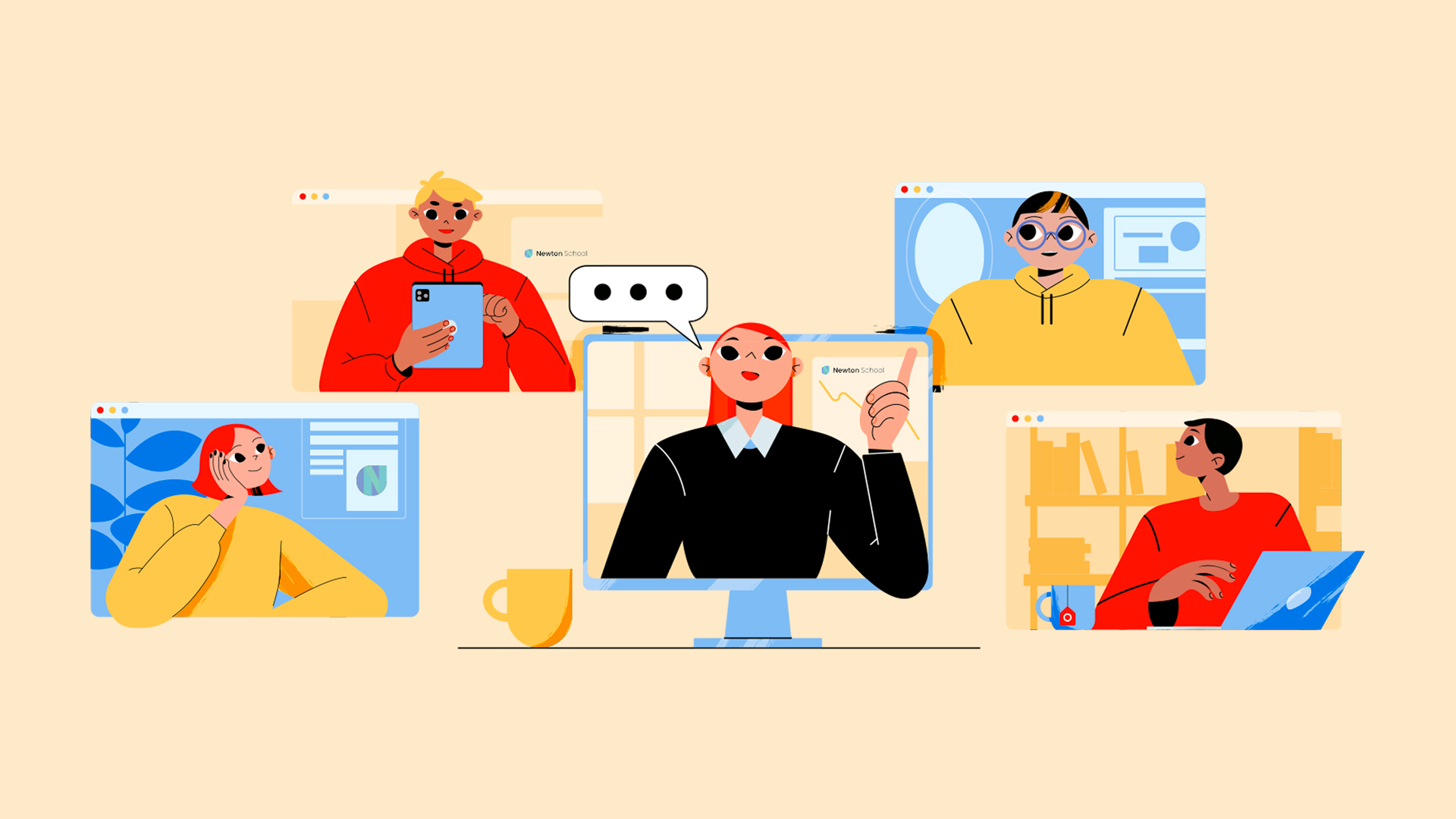 Mentors are the catalyst for students’ success at Newton School